“Club Legend” James Stokoe’s tenure as Manager of the Magpies got off to a flying start in our last season of playing at Cuthbury. Skipper Scott Arnold scored from a corner in the first half before Curtis Young and substitute Aidan Shepherd’s goals book-ended the second period.

With only Curtis Young remaining from the starting line-up of our last competitive game (at Dorchester in March), supporters were busy identifying the returning and new faces as Wimborne made a bright start. In the fourth minute, Billy Maybury won the ball for Luke Holmes to send Jack Lovell through to win a second corner of the game. Young combined with Dan Strugnell whose cross was well caught by visiting keeper Brad Snelling (more of him later). Then Charlie Gunson picked up a loose ball 25 yards out and sent a cracking shot inches wide of the post. Home keeper Billy Terrell’s long clearances were causing problems for the Portchester defence.

On 12 minutes, Wimborne took the lead from another Gunson corner. Arnold met it with a half-volley which bounced into the roof of the net – that was his 38th goal in 554 appearances! Almost immediately Portchester went down the other end and had, perhaps, their best chance of the game. A pull-back from the by-line was somehow kept out amid a scramble in the goal area.

Wimborne created more really good chances in the first half. Lovell played Holmes through only for Snelling to make an excellent save with his legs; Jake Sinclair picked up the loose ball but his low cross-shot went wide. Sinclair played Lovell through only for Snelling to deny the striker. And on 41 minutes Strugnell’s powerful header from Gunson’s corner whistled past the upright. At the other end Lee Wort headed over when well-placed; Terrell saved Toby Adekunle’s shot; and Callum Chugg made a series of blocks.

The second half started with end-to-end action. Portchester’s 46th minute free-kick was headed clear by Arnold. Luke Holmes then sent Young away on the right. At the end of a 40-yard run the winger fired the ball past Snelling to double Wimborne’s advantage.

As the home side took control of the game, they crafted another 10 attempts on goal. Sinclair and Lovell combined to send Gunson racing through, only for that man Snelling to make another crucial save; Chugg headed Young’s corner wide; Lovell’s curler flashed inches wide of the post; Sinclair played Lovell through for another 1 on 1 with Snelling – same result! Louis Kellaway, quietly doing his job in midfield, found Holmes who sent Gunson through on the right only for his drive to find the side-netting; then Shepherd was sent through on the left but his toe-poke beat both keeper and the far post. Eventually, a third goal did come – in time added-on. Young sent Shepherd through, and this time, with the Cuthbury faithful willing him on, the young striker scored from an acute angle. And what joy to see the striker race to the touchline to embrace assistant manager Mark Gamble. Now that’s what I call team spirit.

The star performer for the visitors was, as you’ve probably worked out, Brad Snelling, the young keeper. As well as saving with his legs, he used them to great effect as a sweeper / keeper.

For Wimborne, the club will bank a welcome £1444 for winning this FA Cup tie (only our second FA Cup win since 2015). More importantly, the victory, and the manner of the victory, will be a great boost in confidence for Stokoe’s developing side. Harder battles lie ahead, but it doesn’t get much better than being with old friends, socially-distanced of course, three goals and a clean sheet on a sunny September Saturday. Smashing! 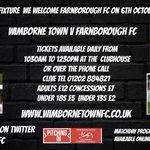 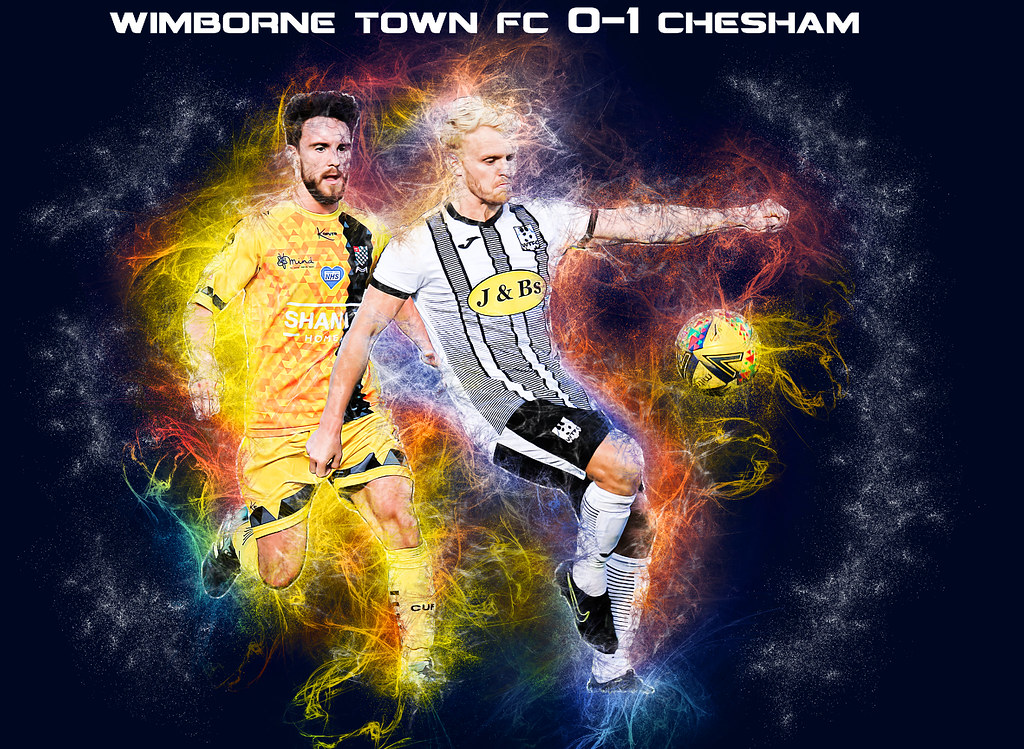 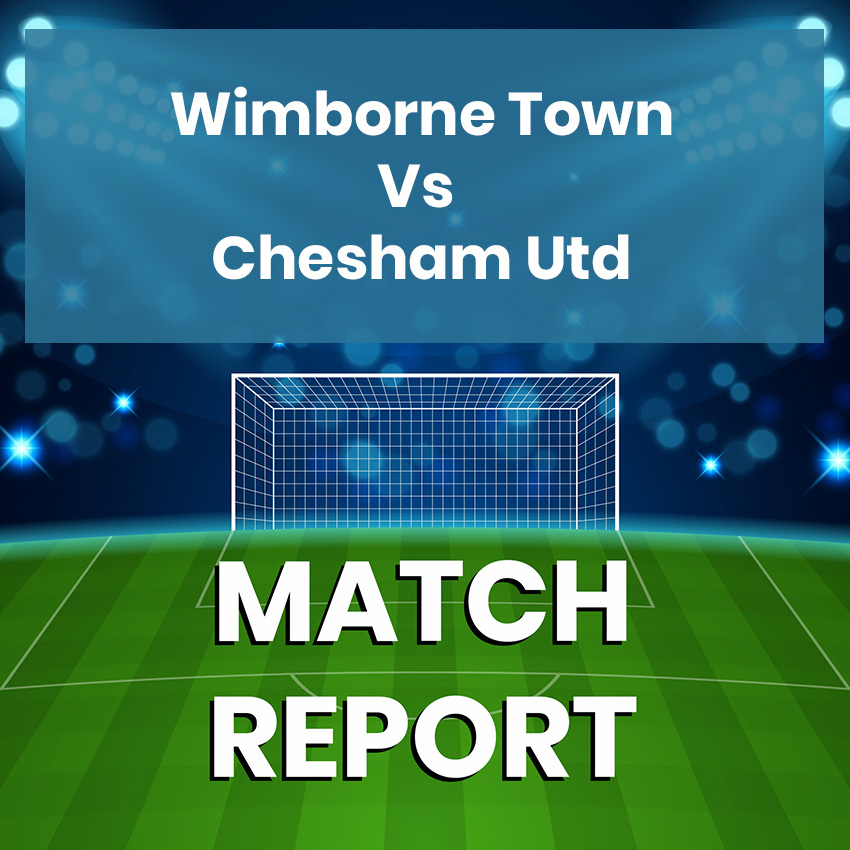